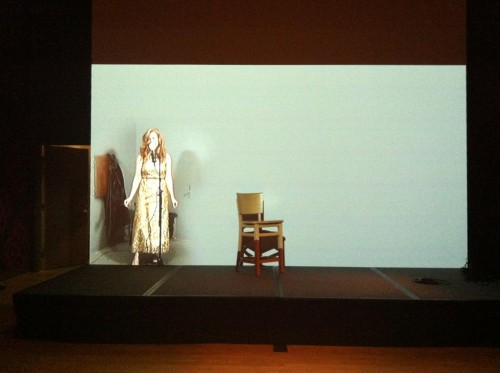 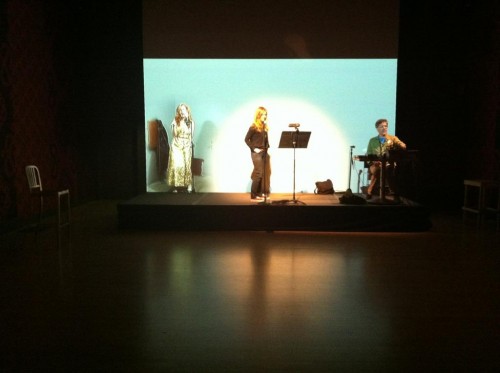 Drawing on her earlier video work I Am Crazy and You’re Not Wrong (1997), Bay Area artist McGuire develops an in-gallery television special where live, simulcast, and recorded performers sing with and against each other. With her longtime collaborator Wobbly, she creates a new song cycle that can loop and change direction at any time.

We’ll have video next week! More info. Follow the series.