In conjunction with Fifty Years of Bay Area Art: The SECA Awards, we’ve restyled our weekly in-gallery talks with a superb lineup of past SECA Art awardees. Each Thursday at 6:30 p.m. an artist talks about something on view. Last week, Shaun O’Dell (2004 SECA Art Award) talked about Kamau Amu Patton: 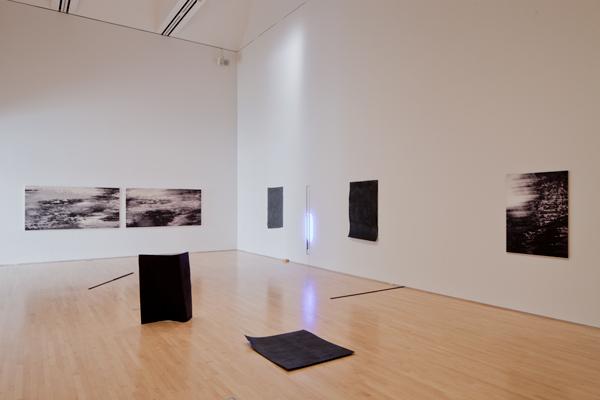 Shaun O’Dell on Kamau Amu Patton. Shaun’s talk kicked off with a  guided “reenactment.” He led the audience through the gallery, out onto the rooftop sculpture garden, and back, revisiting his original experience of Patton’s installation. Kamau Amu Patton will be doing a sound-based performance at Now Playing on March 15. 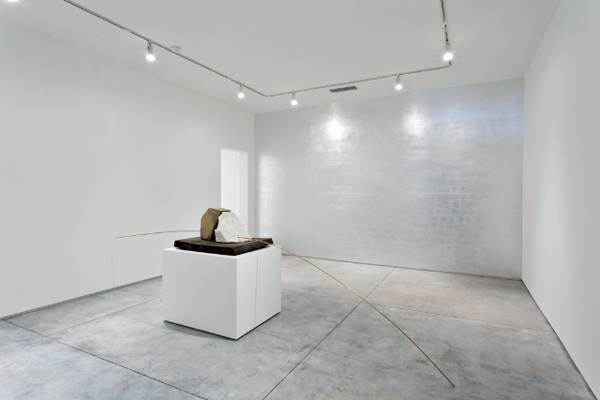 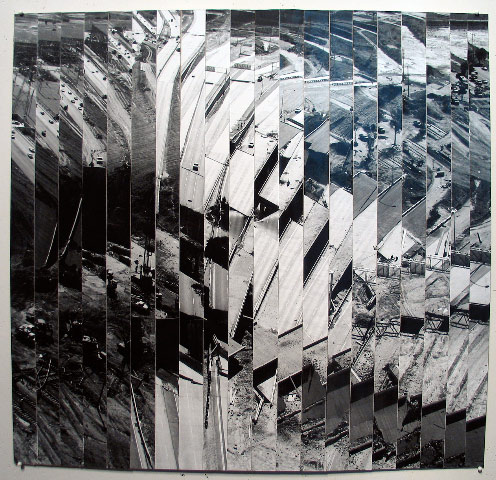 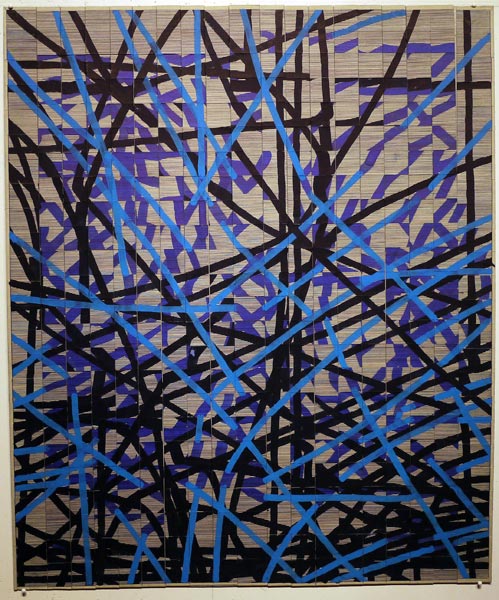 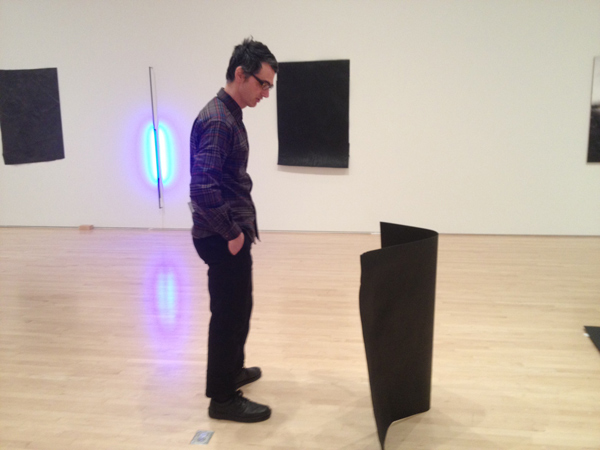 Shaun O’Dell (2004 SECA Art Award) makes drawings, paintings, videos, music, and sometimes sculpture. His work explores the intertwining realities of the human and natural orders. His video work will be included in the upcoming series Panorama on Thursday, March 22.

DON’T MISS THESE! Thursdays at 6:30 p.m. Talks last 20 minutes and are free with museum admission — which is half-price Thursday eves, or of course, totally free if you’re a member. If you can’t make it into the galleries, check back here on Wednesdays: we’ll record and post the audio to Open Space each week.