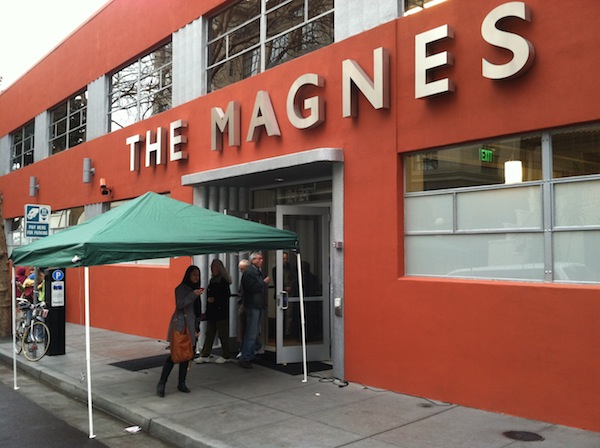 The institution formerly known as the Judah L. Magnes Museum reopened last Sunday in a new format. The Magnes Collection of Jewish Art and Life invited the community to view its splendid new quarters in downtown Berkeley, a site once used by the university as a printing plant. 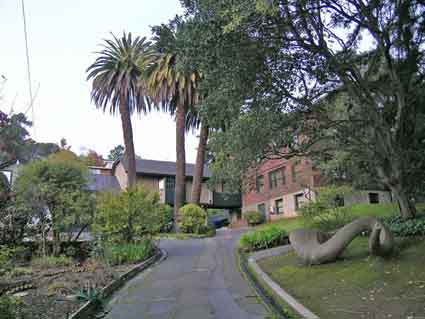 The 25,000-square-foot building is three times the size of the Magnes’s former home, a charming clinker brick house built at the turn of the last century on Russell Street. The old Magnes, although a scene of exceptional cultural vitality, was much harder to access (even find). Its galleries were comparatively cramped. Its library and archives were cluttered at best, and at worst not navigable. 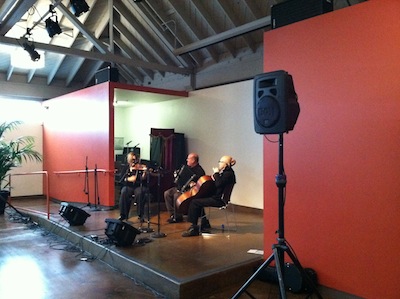 Opening festivities at the Magnes included Klezmer concerts and a performance by the UC Berkeley Marching Band.

Under Alla Efimova’s direction, the Magnes successfully negotiated a merger with UC Berkeley’s Bancroft Library in 2010. The Magnes holdings, one of the largest collections of Judaica in America, encompass over 15,000 manuscripts, artworks, letters, documents, graphics, photographs, ritual objects, vestments, all manner of ephemera, and even a cemetery. UC has now nominally absorbed these holdings. Nonetheless, a plethora of historical treasures present themselves freely for consultation in the elegant open storage displays at the Magnes’s new Allston Way facility. The new building also incorporates spacious galleries for temporary exhibitions, and a stage for events and programs. 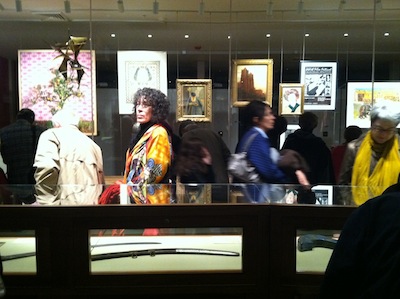 Open storage at the Magnes