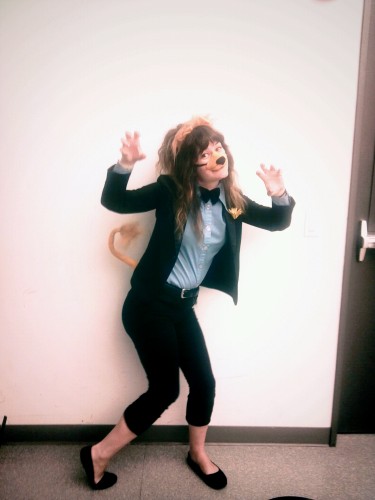 What a dandy lion (that’s me)! 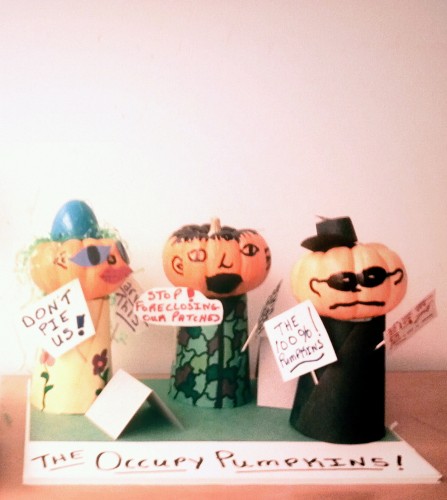 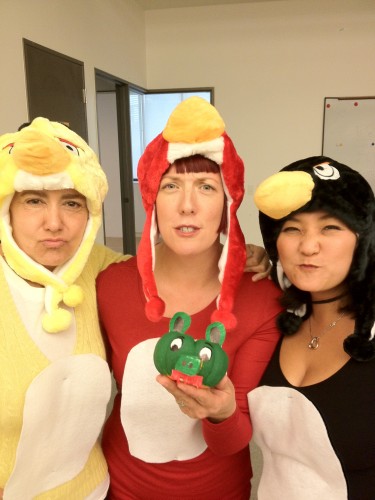 Nuria, Marisa, and Terri are some Angry Birds. 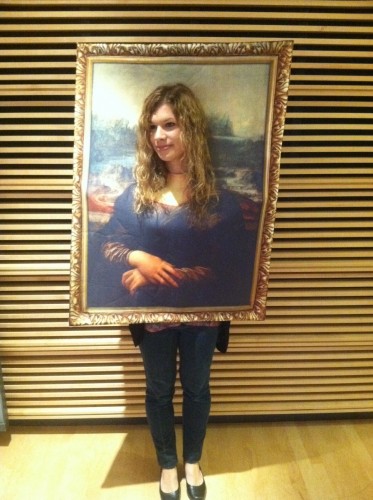 In Janelle’s version of the Mona Lisa, her eyes really do follow you. 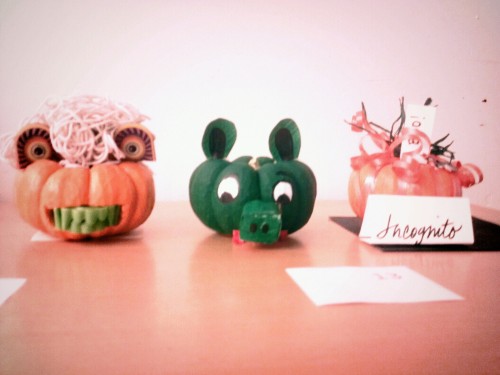 You don’t see many pumpkins like these in the wild. 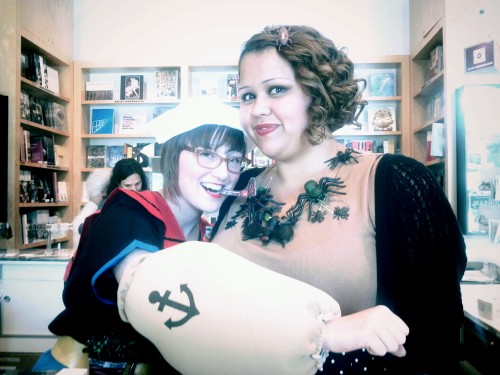 Look out Olive Oil, it seems like Popeye has a thing for the Pretty Scary Gina. 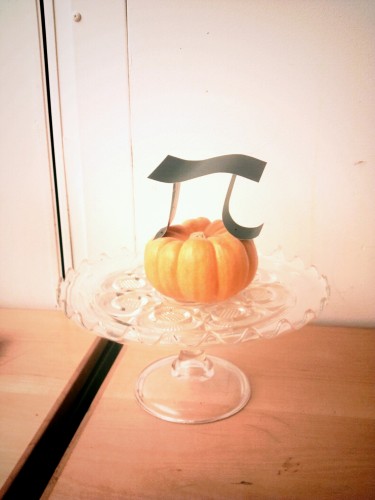 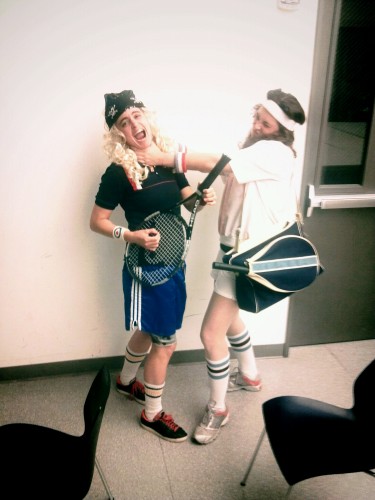 Tammy and Hayes duke it out as Agassi and McEnroe. 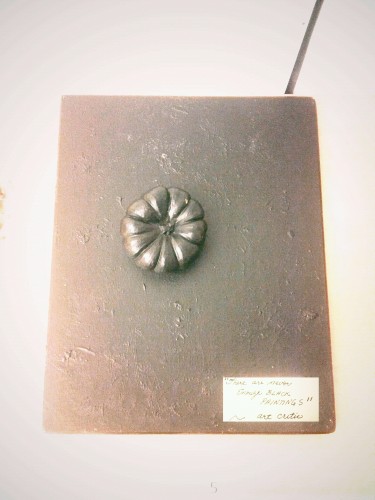 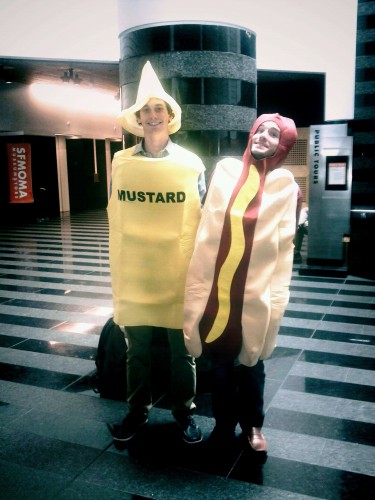 These two French visitors were having a very happy Halloweiner. 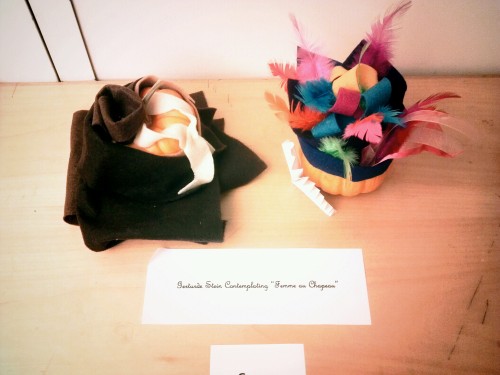 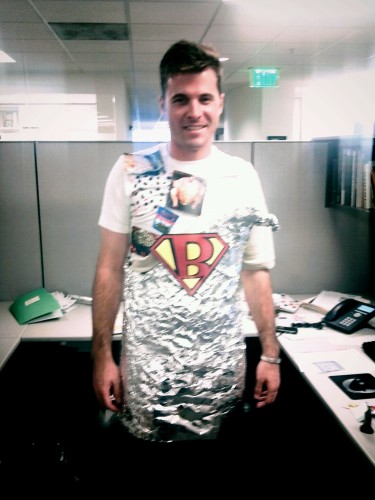 Peter is the Mission district staple: a super burrito. 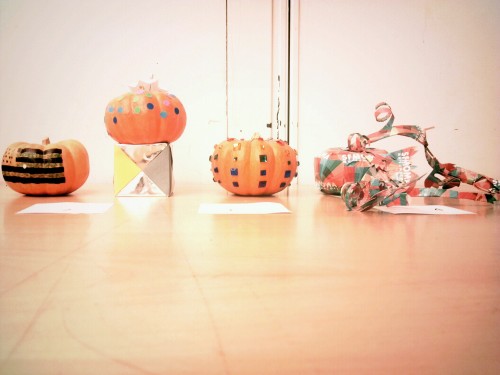 More pumpkins inspired by our collection!

Willa isn’t as Grouchy as she looks.