The SFMOMA “summer of Stein” comes to an end this evening, when we say farewell to The Steins Collect, closing today. In this second of his two Collection Rotation–style summer posts, loosely adjacent to the exhibition, Steve Evans offers a Steinian twist on SFMOMA’s collection. (Steve’s first post is here.) Enjoy!

For this installment of Collection Rotation, I decided to adopt Gertrude Stein’s Tender Buttons, first published in 1914 and now in the public domain, as my “guide” for an aleatory tour (an “aleatour”?) of SFMOMA’s virtual art collection. As I paged through my Sun & Moon Classics reissue of the single-volume edition, I’d select words from Stein’s text, especially her titles, to feed into the “search our collection” box. Some words, like “tumbler,” “petticoat,” and surprisingly, “feather,” returned empty-handed. “A box,” on the other hand, returned fifty-nine artworks, including several, naturally enough, by Joseph Cornell. And words like “eye,” “pencil,” and “book” all returned a hundred — the maximum, I came to recognize, that the system allows. (The amazing Artscope tool is not subject to this limit and frequently returns quite different results.) I would sift through the search results until I glimpsed something that “caught” in the net of Steinian associations. In some cases I stopped the instant I found a striking conjunction of image and inadvertent caption. In others, I made a patient examination of the full set of returns before winnowing down to one. Then came the prodigious work of erasure, undertaken a while later, in which I endeavored to lose again almost everything I had found. The fifteen images that appear below are what remain, and I dedicate them to the keen-eyed men and women whose acts of attentive looking and listing helped generate the great anonymous text that is the collected keywords of SFMOMA. 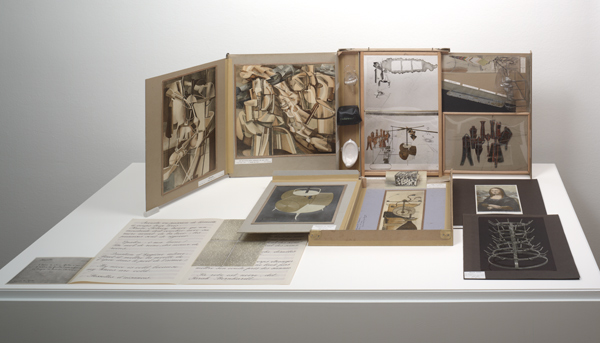 Out of kindness comes redness and out of rudeness comes rapid same question, out of an eye comes research, out of selection comes painful cattle. So then the order is that a white way of being round is something suggesting a pin and is it disappointing, it is not, it is so rudimentary to be analysed and see a fine substance strangely, it is so earnest to have a green point not to red but to point again. 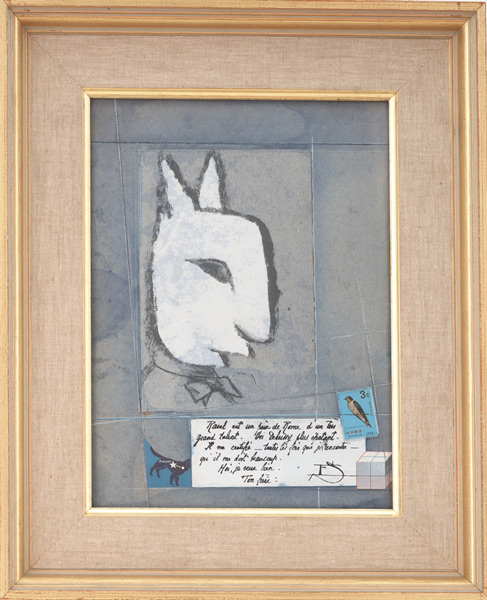 The stamp that is not only torn but also fitting is not any symbol. It suggests nothing. A sack that has no opening suggests more and the loss is not commensurate. The season gliding and the torn hangings receiving mending all this shows an example, it shows the force of sacrifice and likeness and disaster and a reason. 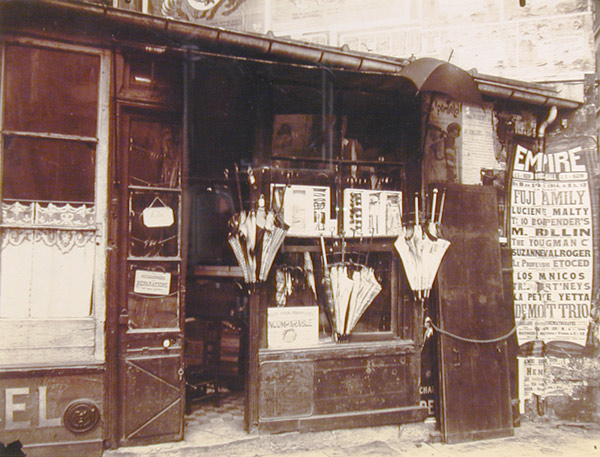 What was the use of not leaving it there where it would hang what was the use if there was no chance of ever seeing it come there and show that it was handsome and right in the way it showed it. The lesson is to learn that it does show it, that it shows it and that nothing, that there is nothing, that there is no more to do about it and just so much more is there plenty of reason for making an exchange. 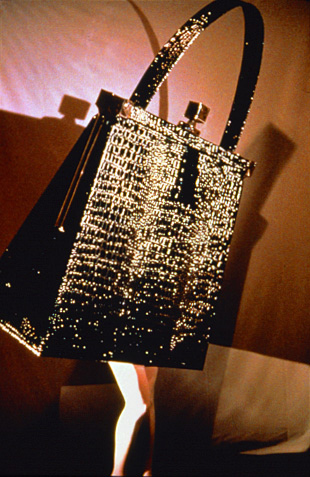 A purse was not green, it was not straw color, it was hardly seen and it had a use a long use and the chain, the chain was never missing, it was not misplaced, it showed that it was open, that is all that it showed. 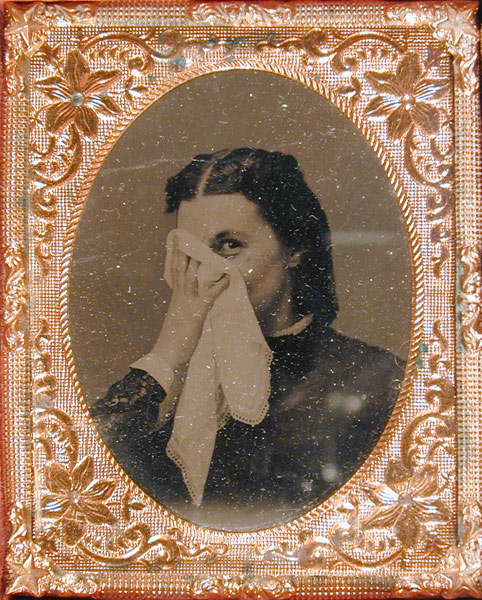 A winning of all the blessings, a sample not a sample because there is no worry. 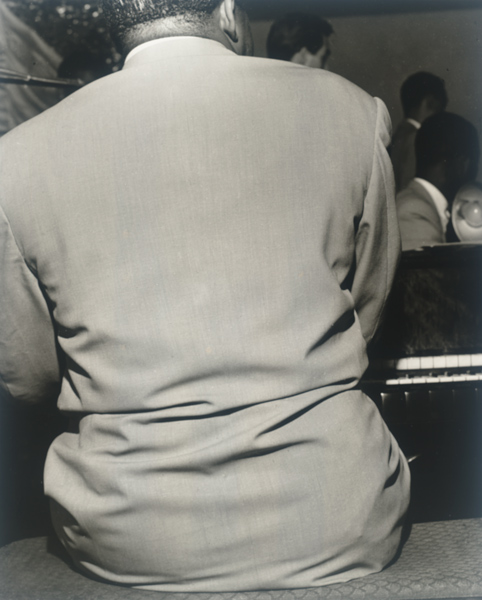 If the speed is open, if the color is careless, if the selection of a strong scent is not awkward, if the button holder is held by all the waving color and there is no color, not any color. If there is no dirt in a pin and there can be none scarcely, if there is not then the place is the same as up standing.

This is no dark custom and it even is not acted in any such a way that a restraint is not spread. That is spread, it shuts and it lifts and awkwardly not awkwardly the centre is in standing. 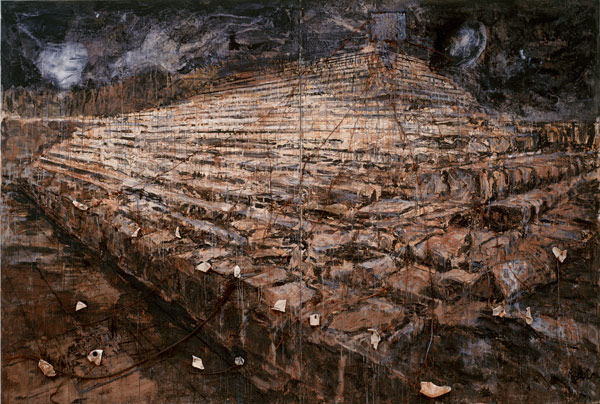 DIRT AND NOT COPPER.

Dirt and not copper makes a color darker. It makes the shape so heavy and makes no melody harder.

It makes mercy and relaxation and even a strength to spread a table fuller. There are more places not empty. They see cover. 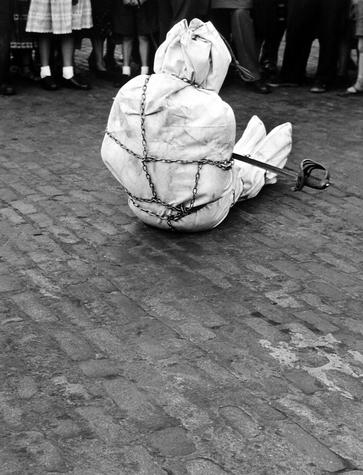 A bag which was left and not only taken but turned away was not found. The place was shown to be very like the last time. A piece was not exchanged, not a bit of it, a piece was left over. The rest was mismanaged. 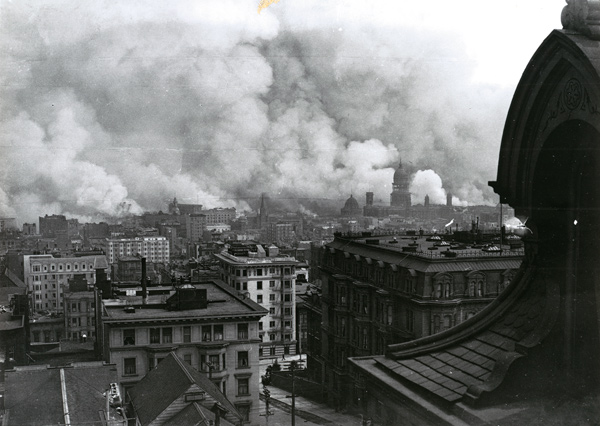 What was the use of a whole time to send and not send if there was to be the kind of thing that made that come in. A letter was nicely sent.

[Hard not to think also of the passage from the opening pages of The Autobiography of Alice B. Toklas:

The first terrible morning of the San Francisco fire I woke [my father] and told him, the city has been rocked by an earthquake and is now on fire. That will give us a black eye in the East, he replied turning and going to sleep again.] 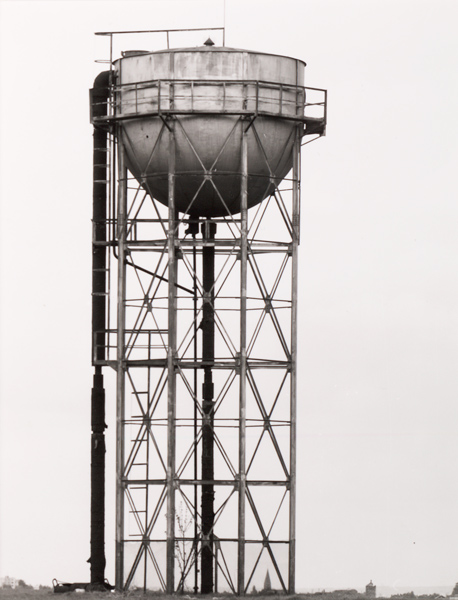 No cup is broken in more places and mended, that is to say a plate is broken and mending does do that it shows that culture is Japanese. It shows the whole element of angels and orders. It does more to choosing and it does more to that ministering counting. It does, it does change in more water. 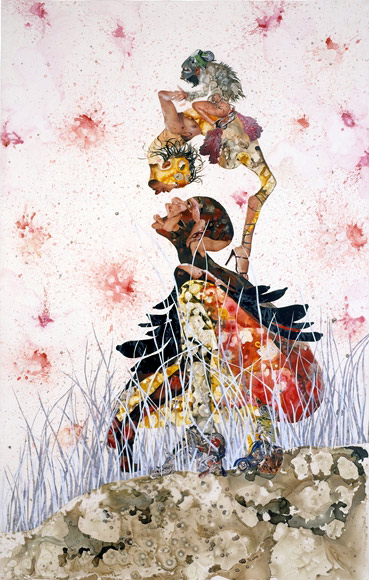 Act so that there is no use in a centre. A wide action is not a width. A preparation is given to the ones preparing. They do not eat who mention silver and sweet. There was an occupation. 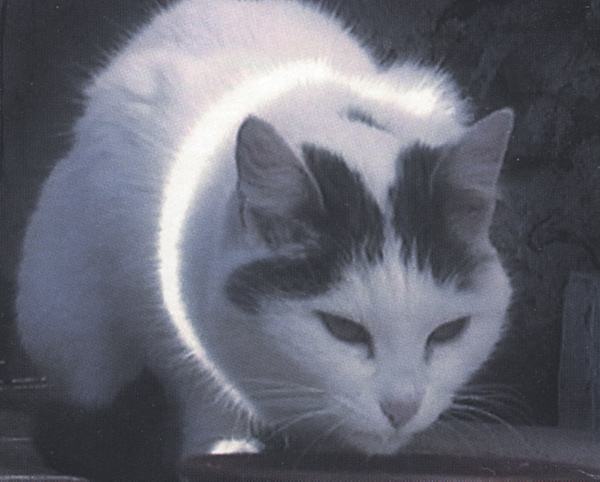 [And from the Autobiography, the canine equivalent:

Basket, a large, unwieldy white poodle, still will get up on Gertrude’s lap and stay there. She says that listening to the rhythm of his water drinking made her recognize the difference between sentences and paragraphs, that paragraphs are emotional and sentences are not.] 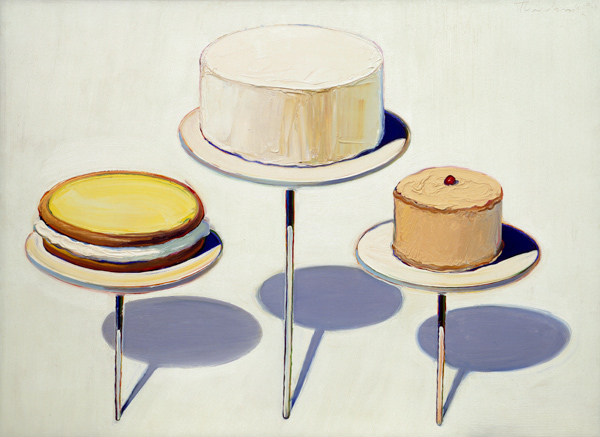 To be a wall with a damper a stream of pounding way and nearly enough choice makes a steady midnight. It is pus. 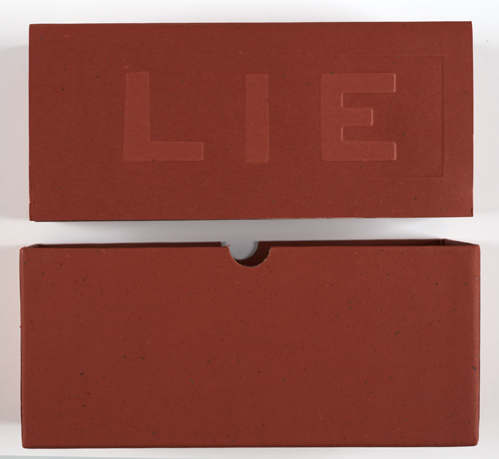 Steve Evans teaches poetry and poetics at the University of Maine, where he also directs the New Writing Series, does projects with the National Poetry Foundation, and tends the website Third Factory. His criticism has appeared in The Nation, The Baffler, Jacket, and many other venues.