Yedda Morrison closed out the summer with a fantastic talk about Nancy Holt and Robert Smithson’s Swamp: 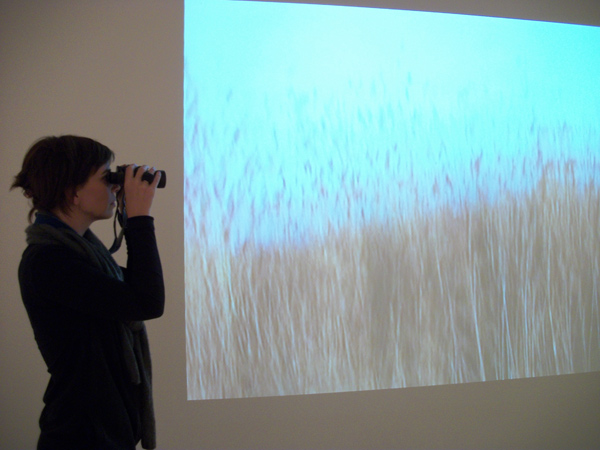 (You can watch Holt and Smithson’s video here.)

Tags: Collection, One on One, Pop Up Poets, ymorrison