Series Pop-Up Poets
Pop-Up Poets
Field Notes
Organized by Samantha Giles
Inspired by The Steins Collect and organized by Samantha Giles of Small Press Traffic and Suzanne Stein, this series of readings honored poet Gertrude Stein and her relationships with the visual artists of her day. Each Thursday evening, a contemporary poet presented a reading, performance, or talk on a single artist or artwork on view.

I’m happy to announce our fantastic plan for a summer poets-in-the-galleries reading and talk series, organized by Small Press Traffic. Inspired by The Steins Collect, the series honors poet Gertrude Stein and her relationships with the visual artists of her day. Every Thursday evening a poet will give a reading, talk, or performance about a single artist or artwork on view. Please welcome SPT Director Samantha Giles: 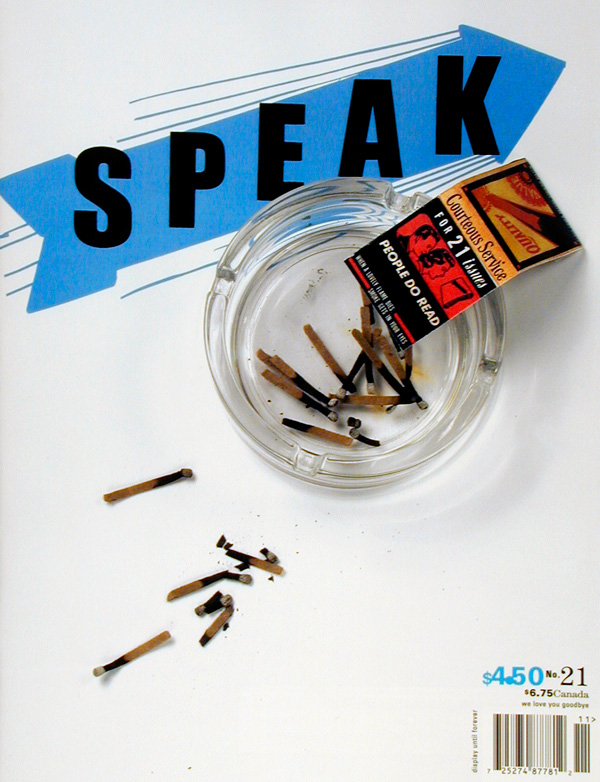 In the famous Saturday salons of Gertrude Stein and her family, visual artists and writers exchanged ideas, argued, inspired each other. It is with this in mind that Small Press Traffic is thrilled to be collaborating with SFMOMA for this Pop-up Poets venture. Since 1974 Small Press Traffic Literary Arts Center has been at the intersection of experimentation and community in the San Francisco Bay Area innovative writing scene, and SPT’s mission is to promote and support local, national, and international writers who push the limits of how we speak and think about the world.

Small Press Traffic was born by the inspiration of James Mitchell, who began with a dream to find a wider readership for the small-press books that were becoming ubiquitous in the 1970s. These short-print-run, often artist-made books created a range of literatures that were left out of the mainstream publishing world, yet represented some of the most innovating and interesting work of the time.

In the new location, SPT grew from “just” a bookstore to a community meeting and gathering space, with a wide range of events organized and attended by an eclectic group of experimental writers. This dynamic environment saw the advent of the queer politics of New Narrative and the polemics of Language Poetry by such writers as Robert Glück, Steve Abbott, Denise Kastan, Ron Silliman, Steve Benson, Dodie Bellamy, Barrett Watten, and Kathleen Fraser, among others.

Small Press Traffic is now primarily a presentation organization. We help make public ideas and concerns that may otherwise not be represented by mainstream literary arts programming, and hope to offer a vital, creative forum for dissent, for relation, and for difference. Every year we host a rich program of readings, inviting local and international writers to present and discuss their work in conversation with each other and our audience.

Small Press Traffic’s landscape has also always included hybridity, such as writers and visual artists in conversation, or in collaboration on artist books. SPT has produced 10 years of Poets Theater festivals, with annual plays by poet/playwrights such as Kevin Killian, Carla Harryman, Alan Bernheimer, Rodrigo Toscano, and others, and served as a laboratory for new experiments in theater and performance. Many of the actors and performers in Poets Theater are local artists and musicians, as well as poets and writers, and it is with this collective, collaborative energy that we’ve put together the suite of readings and talks that are the Pop-Up Poets series at SFMOMA.

The writers you’ll hear from this summer often work within considerations of visual art practice. Some of the presenters — Arnold Kemp and Yedda Morrison — are also visual artists. Others, such as Evan Kennedy, Ariel Goldberg, and Douglas Kearney, are performance artists as well as writers. Brent Cunningham, Amber diPietra, and Bhanu Kapil have written extensively on visual art. Their interventions in the museum will range from talk to poetry reading to performance. Join us live in the museum on Thursday evenings in July and August. If you’re too far to travel to the museum, you can find recordings of their readings here on Open Space every following Wednesday.

Samantha Giles is the executive director of Small Press Traffic and the author of hurdis addo (displaced press).