I Choose for You: Meg Chooses for Cheryl (Part 3)

I don’t drink coffee, so let’s have a beer … My posts are always collaborations and are presented in two parts. Part 1 is a summary of a shared experience with my collaborator(s). Part 2 is a response, often in the form of a project created specifically for this blog.

I met Bay Area artists Cheryl Meeker and Ishan Clemenco at Suppenküche in Hayes Valley for beer, grub, and a great chat. When our foxy German waiter came to take our order, I felt adventurous and asked for a random beer that sounded interesting — which ended up tasting like moldy smoked meat. He simply whisked it away saying, “I choose for you.” He expertly chose my beer, my meal, and the theme for our collaboration! Cheryl, Ishan, and I chose works in the SFMOMA collection for each other to respond to according to parameters set by each selector. Breaking with my traditional two-part post, this collaboration will come in four entries.

I asked Bay Area artist/activist Cheryl Meeker to visit SFMOMA’s fifth floor and check out Helsinki-based Eija-Liisa Ahtila‘s (b. 1959) poetic and haunting five-channel video work Lahja (The Present). On each of the five video monitors is a work responding to interviews the artist conducted with women who reveal what makes them vulnerable, fearful, angry … and each video ends with the phrase, “Give yourself a present, forgive yourself.” I like the idea of identifying, isolating, and addressing one’s fears. In addition to her being a remarkable artist, I was thinking about Cheryl’s work as a coordinator for Justice in Nigeria Now, and how she deals day in and day out with fear and despair — and also hope and forgiveness. We live in a world that is truly frightening. Every day we are delivered news about casualties of war, how the planet is being ravaged through our improper care, and hometown tragedies such as domestic violence and gang activity (and so much more). How do we all keep moving forward? I asked her what she is afraid of and how she reconciles her relationship with this fear … 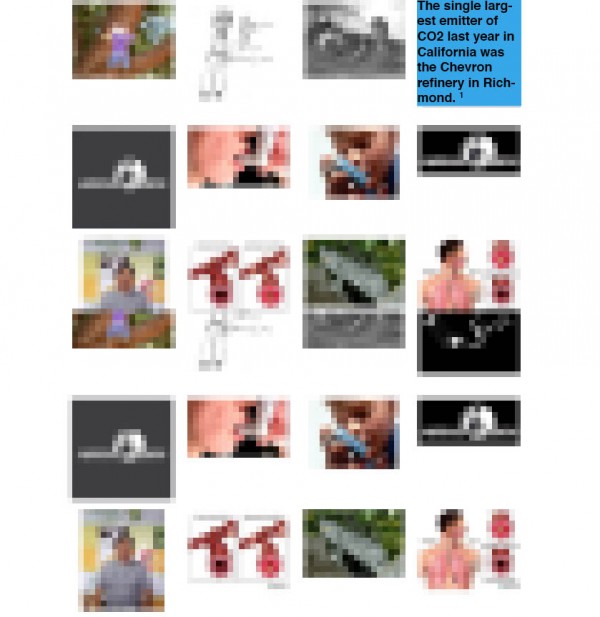 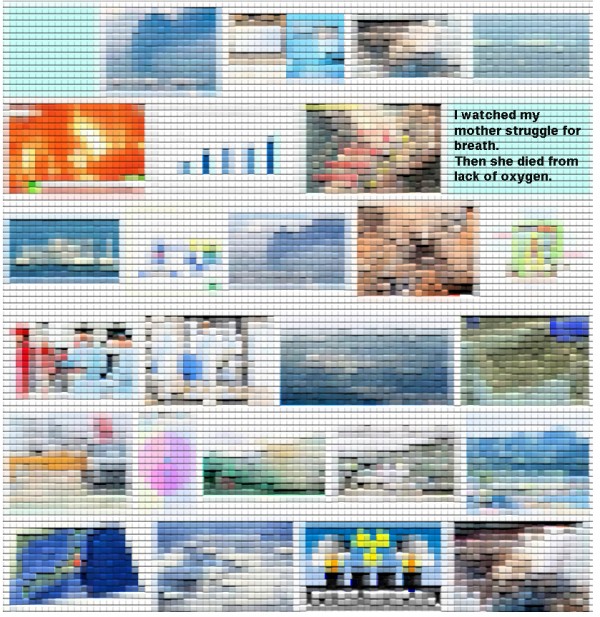 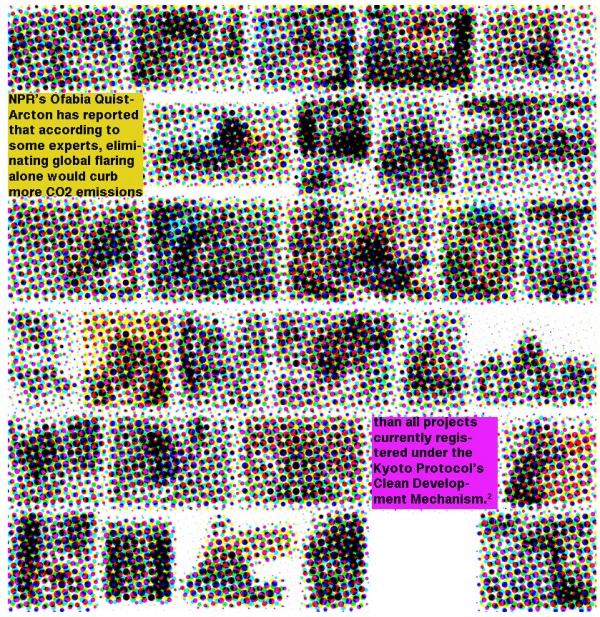 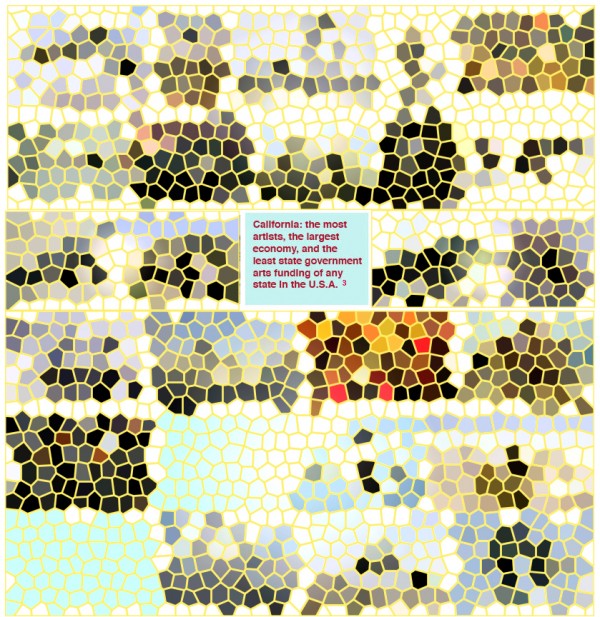 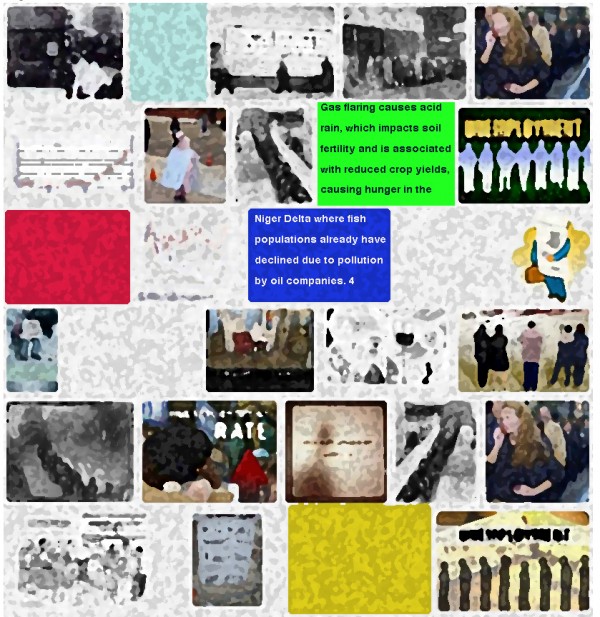 “In a simple way, Eija-Liisa Ahtila’s video installation, Lahja (The Present), might either be viewed as an investigation of internal psychological sources for patterns of behavior that exhibit as phobias, or as a hinting at repressive societal norms which manifest in the development of compensatory phobic behaviors. My interest in fear and its outcomes lies away from the focus on the psychological and on the personal that is reflected here and in the media’s endless obsession with celebrity culture and personality politics. Far from an interest in how the implications of the individual will play out externally in the personality or in society, my fascination turns more on the ways that systems of regulation, deregulation, and of ideology work socially, politically, and economically to create fear in the individual. Perhaps the subtext we have in common is that we can only strengthen our ability to work out solutions to problems that have created fears by not avoiding them. And the possibility of transcending these fearful states through actual problem solving is the present we are able to give each other. We forgive ourselves when we look to the systemic problems as the culprit, and realize that they, far more than the individual, create fear in ourselves and abroad, and that power elites have everything to gain by pointing to the individual as the root of economic and social malaise.”  — Cheryl Meeker

Cheryl Meeker is a San Francisco-based artist and activist whose work ranges from 4×5 photographic installations to drawings, archives, interactive web projects, and social sculpture often touching on the fundamentals of sustenance in a market-dominated society. A founding editor of Stretcher.org, she frequently collaborates with artist Dan Spencer as the art team Dan and Cheryl, producing actions, panel simulations, and video. Her work with Mobilization for Climate Justice West, the International Coalition to Ban Uranium Weapons, and Justice In Nigeria Now informs her ongoing interest and participation in the key issues of our time: climate justice, rampant militarization through expansion of empire, resource extraction, use of depleted uranium, and the exploitation of people and destruction of their environments in oil-producing and -refining communities around the world. Her work has been seen at Southern Exposure, Mission 17, Yerba Buena Center for the Arts, and in collaboration on actions such as the recent Community-Based Solutions Cool the Planet in support of the creation of a public park in the Mission district on publicly-owned land currently used as a parking lot.