To make their friends jealous in the 19th century people would bring home souvenir photographs from their trips. Long before Kodak’s Brownie camera popularized the concept of the snapshot and before Flickr, Picasaweb, Photobucket, or Google, there was the cheap 8 x 10-inch albumen print. Back then you could pick them up in stores or from street vendors everywhere. But of special interest were pictures from exotic places. In those days college kids would bring them back when they explored Europe or the Middle East on what was called a Grand Tour. The theory was that it was good for educated people to see different countries, taste new foods, meet new people, and to be immersed in different languages. They did this because, as Plato said in his Republic, “travel broadens the mind” — and they would have the photos to prove it.

So if you happened to visit Egypt between the 1850s and the 1890s, pictures like these would have been available for purchase. Many were collected by travelers and then pasted into big scrapbooks. Today if you’re lucky you might find one of these old travel books on eBay or at an estate sale. Often the pictures were made by locals who knew where the best views were. They include the likes of J. P. Sebah, A. Beato, Francis Frith, G. Zangaki, Felix Bonfils, and others. 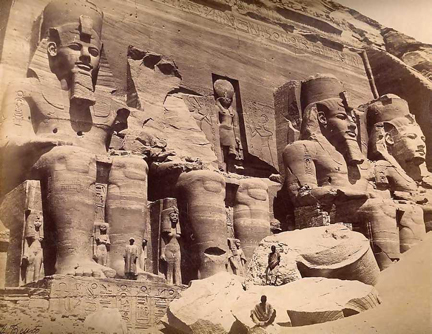 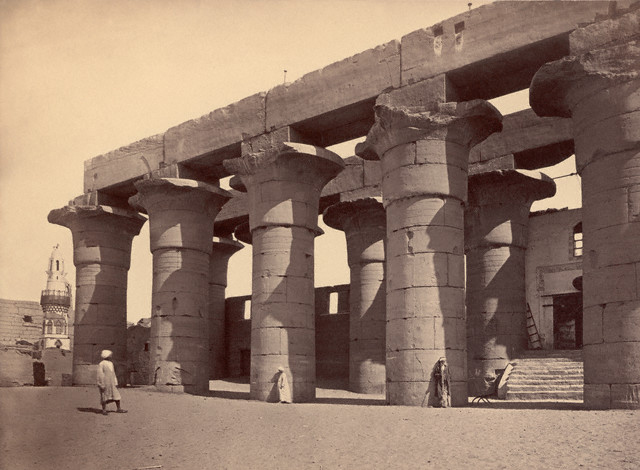 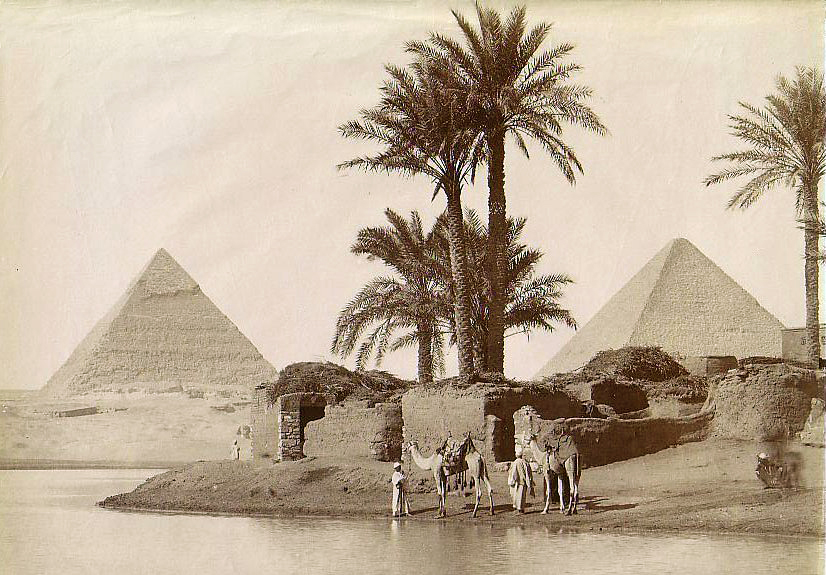 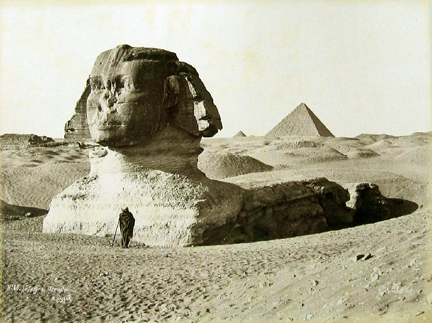 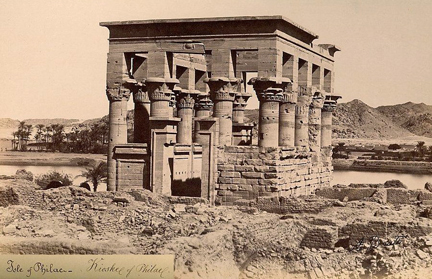 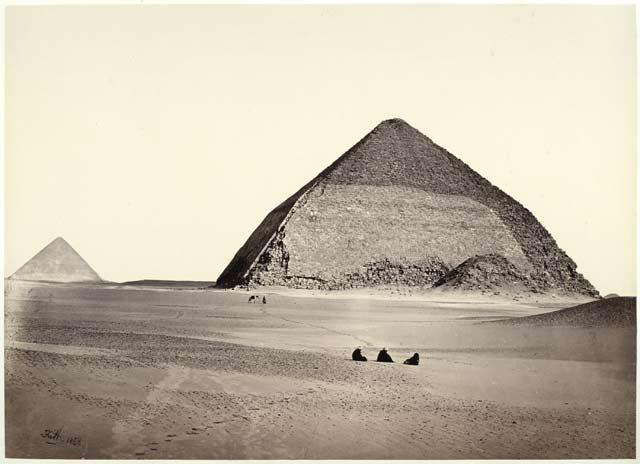 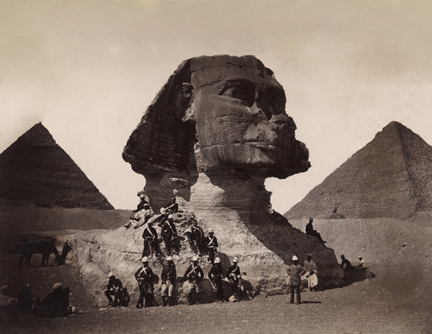 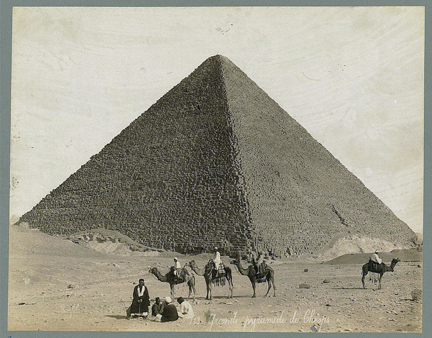 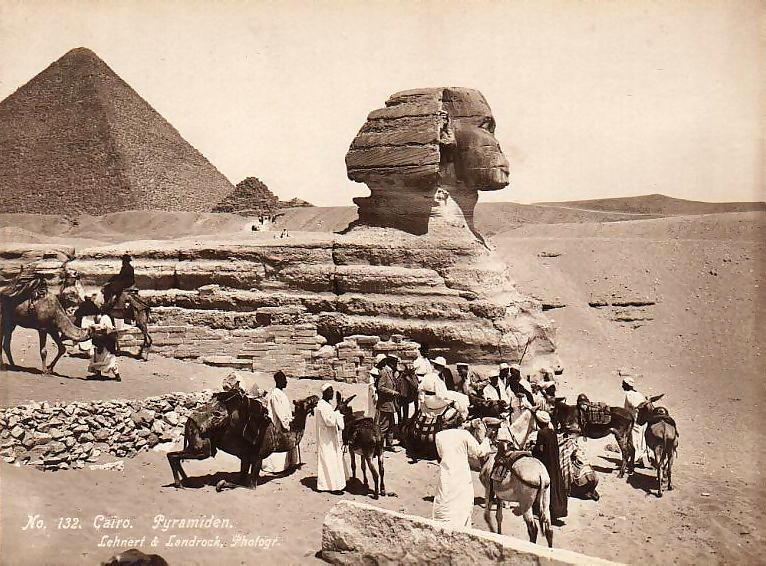