Our “One on One” series features artists, writers, poets, curators, and others from around the country, responding however they wish to a collection work of their choosing. You can follow the series here. Today, very pleased to welcome Darrin Alfred, associate curator of architecture, design, and graphics at the Denver Art Museum. 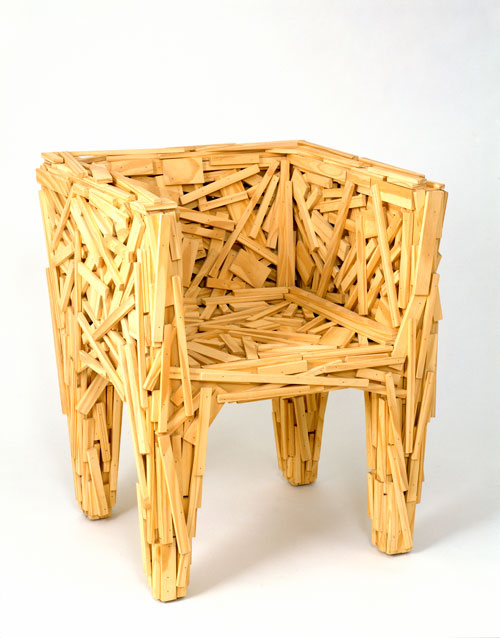 Not long after Suzanne invited me to contribute this post to Open Space, I read Renny Pritikin’s entry on Science Fiction and Art. Pritikin’s mention of William Gibson’s 1984 novel Neuromancer reminded me of the often quoted line from Gibson’s earlier short story, “Burning Chrome”: “…the street finds its own uses for things.” It also happens to be an especially suitable adage for the work of the Brazilian brothers Fernando and Humberto Campana. In Brazil, the Portuguese expression gambiarra is applied to the peculiarly inventive approach to problem solving that is ubiquitous throughout São Paulo, a megacity of profound economic contradictions—a rich blend of splendor and poverty—and an accumulation of urban by-products as numerous as they are engaging. Brazilian artist Vik Muniz, a master of turning life’s detritus back into life itself, explained it well, “Gambiarra refers to an unlikely mend, an unthinkable coupling, a solution so raw and transparent that it illustrates the problem at hand instead of eliminating it. Brazilians pride themselves on repairing airplanes with paperclips, catching fish with prescription drugs as bait, or using saliva as a building material.” 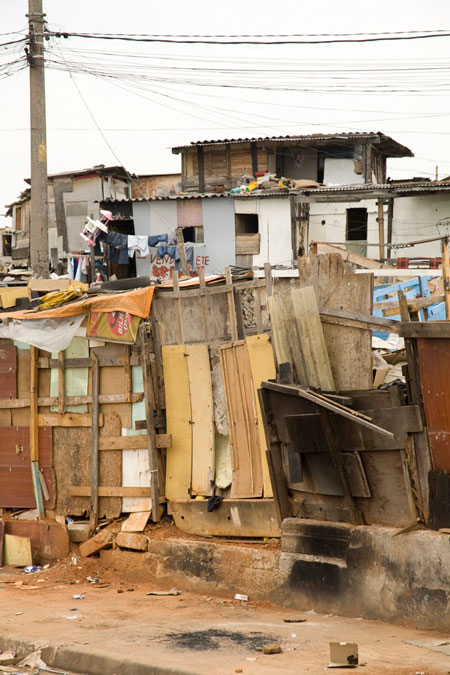 Drawing inspiration from the street life of São Paulo, Fernando and Humberto Campana define a vibrant and definitively Brazilian approach to design. Much of the Campanas’ furniture evokes the mad inventiveness of those who live in the favelas, the slums and shantytowns that are a familiar component of Brazil’s urban landscapes. Their inhabitants comb the city constructing functional contraptions from what others throw away, resuscitating displaced materials to create, fix or improvise. Call it creative recycling. Many of the Campanas’ designs re-present, on numerous levels, the quick-fix practices developed out of necessity by São Paulo’s disenfranchised. Materials never previously used in the making of furniture, such as rope, plastic bubble wrap, broom bristles, carpet remnants, garden hose, and a wide variety of other materials (even outdoor drain covers), are re-adapted to attain an aesthetic of imperfection. These seemingly disposable and worthless materials, banalized by daily use, are all but invisible in contemporary culture, a society that is so often obsessed with newness and novelty. Just as Brazilian ghetto producers have scavenged the cast-offs from twenty years of western popular music to assemble the berserk Brazilian dance music known as funk carioca (featured in the recent documentary Favela on Blast), the Campanas, with their hybrid forms, also at times primal, attempt to express the chaotically beautiful and disturbing paradoxes of their surroundings. 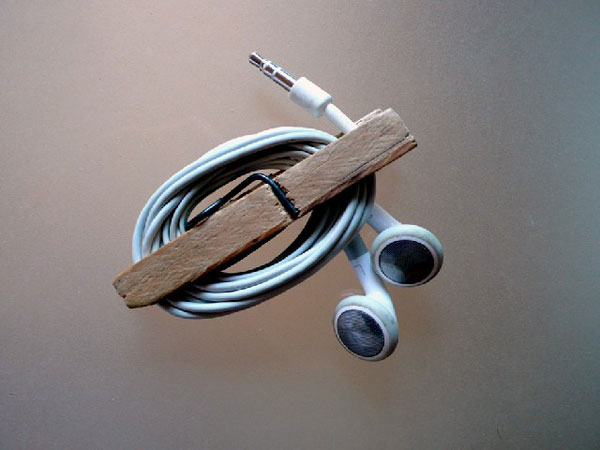 A sculpture by Cao Guimaraes

Perhaps nothing illustrates this strategy as well as the Campanas’ Favela chair, currently on view in The Anniversary Show. In 1991, the Campanas applied their fascination with the entangled and tenacious expansion of São Paulo’s shantytowns to construct the Favela chair. Spontaneous and relatively immediate, the original armchair was cobbled together from small wood slats gathered from discarded fruit crates, glued and nailed together by hand. The result was an intuitively assembled chair, carefully built up piece by piece using hundreds of components. The most ingenious aspect of the design was the way it visually captured the favela’s architectural coalescence. Fernando Campana explains: “The Favela chair was made with slats of wood from boxes of supermarkets that contain fruit in them. But it was observation, also. I thought the people who live in favela, they can construct by their own. Why not construct a chair myself, you know? So I started buying wood, in discount, observing the way the houses are. Because people in the favelas, they kind of fill it up, the space, with wood, plastic, without any rational thinking. But very intuitive. So I tried to have the same behavior as those people, in order to make that chair.” The results were fresh, but also strangely familiar. 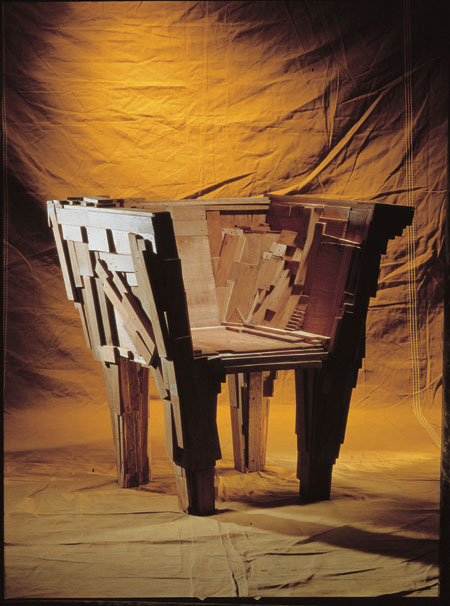 The original Favela chair (1991). There were only two prototypes created. The version in SFMOMA’s collection was the production model manufactured by Edra, Italy, in 2002.

Fernando and Humberto Campana’s street-based furniture designs are modest essays in the investigation of human achievements over adversity. Humberto Campana explains: “Design for me is like telling a story… I think a designer goes much deeper than function or form. Today, they bring emotion, because otherwise it would be really boring. I guess people like to have a relationship, they want to interact with, design pieces, you know. And for me design is this: To bring emotion, to bring fun, and to bring joy to people.”

I spoke with Fernando and Humberto briefly about Brazilian music, asking them if there was a particular song that represented the essence of the favelas in their own minds. They did not have the same opinion… which is not out of the ordinary. Fernando suggested Refavela by Gilberto Gil. Released in 1977, the song’s title refers to Rio de Janeiro’s enormous slums. Humberto offered Livros, a more contemporary song by Caetano Veloso. Gil and Veloso, who met in 1963, were leaders of the Tropicália music movement in Brazil in the 1960s. The two, in addition to other artists, became known for mixing native Brazilian styles of music with rock and folk instruments. Tropicália was a synthesis of different musical styles and one might say a predecessor to funk carioca.

Livros, Caetano Veloso
Darrin Alfred is associate curator of architecture, design & graphics at the Denver Art Museum. Prior to joining the Denver Art Museum in 2007, Alfred worked in the Department of Architecture and Design at SFMOMA for seven years, where he curated numerous architecture and design exhibitions. He is also a contributor to Fernando and Humberto Campana’s new monograph, Campana Brothers: Complete Works (So Far), published by Rizzoli.