LINER NOTES:  In 1992, shortly after moving to San Francisco, I stumbled into SFMOMA, just in time to view the Richard Prince retrospective. It was love at first sight. My twenty-something self, fresh from the East Coast, loved the smart-assness of Prince the hipster, but was smitten, at a much deeper level, with the museum itself. The permanent collection ran back only a hundred or so years in time. Everything seemed so young, the ideas so new-ish. It was like I was walking around inside myself.

Don’t get me wrong— it’s not that I hadn’t been in a serious relationship with a museum before.

As a matter of fact, I had just quit a three-year gig in the public relations department at the Philadelphia Museum of Art and knew that illustrious collection inside and out. It was just that here in San Francisco, I was surrounded by work that talked the same talk as me, not the King’s English or Latin or some other long lost language.

I mean, yeah, it’s really great to be able to connect with people from a long time ago and to know that art, having been passed down through the centuries like language, is one of humanity’s great achievements. But when I’m feeling like a loser, or I’m feeling triumphant or I’m feeling lonely, it’s super to know that I can walk through a collection in my own town that offers me the chance to be around others who are trying to explain what it means to be human right now. A chance at “feeling yourself disintegrate.” 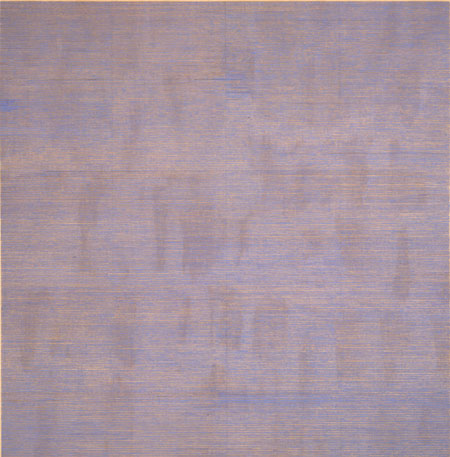 Agnes Martin, Falling Blue, 1963; © Estate of Agnes Martin and Sodastream with Ms John Soda: Something That We All Find, “You Can´t Always Listen To Hausmusik – But…” (Hausmusik / Morr Music GBR) 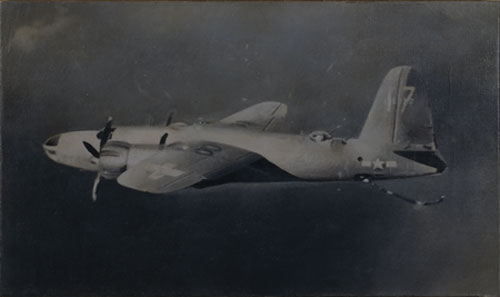 Vija Celmins, Suspended Plane, 1966; © Vija Celmins and Marianne Faithfull: The Mystery of Love, “Before The Poison” (Naïve, under license to Anti, Inc.) 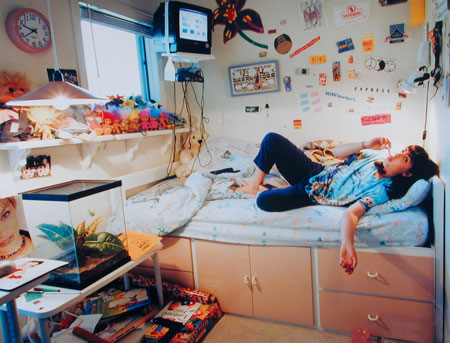 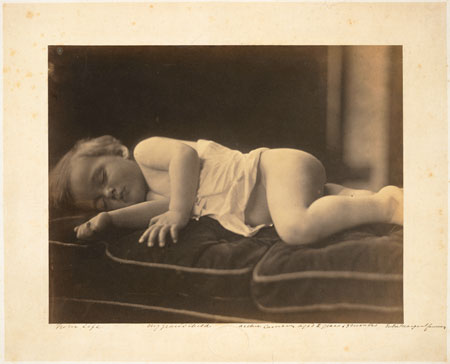 Julia Margaret Cameron, My Grandchild, Archie Cameron, Aged Two Years, Three Months, 1865 and Wendy Lewis with The Bad Plus: Feeling Yourself Disintegrate, “For All I Care” (do the math records) 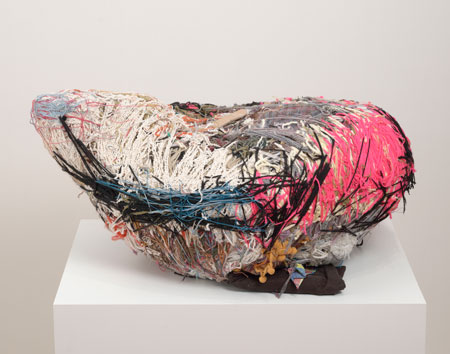 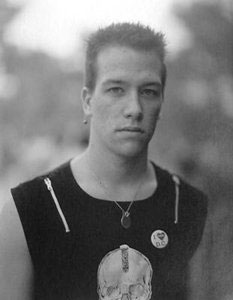 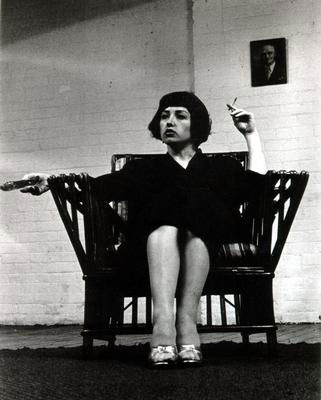 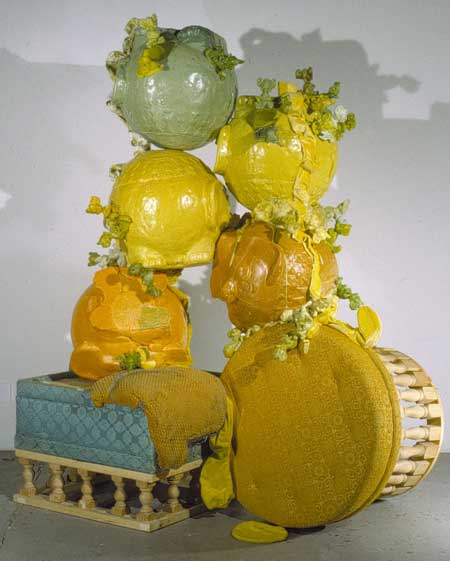 Melissa Pokorny, In the Garden (Grotto), 1995; © Melissa Pokorny and Northern State: iluvitwhenya, “Can I Keep This Pen?” (IPECAC RECORDINGS) 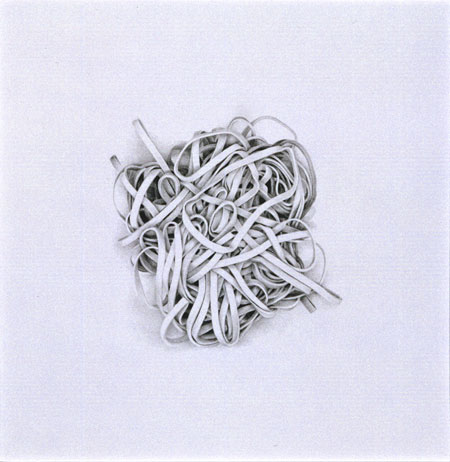 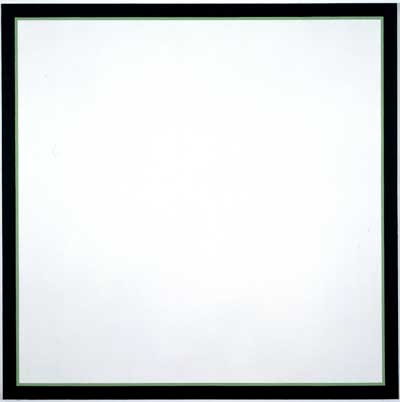 Originally from Pennsylvania, Timothy Buckwalter (born 1966) now lives in the Bay Area. Buckwalter’s paintings have been exhibited in New York, San Francisco, Los Angeles, and Portland. He has written about art for The East Bay Monthly, KQED FM, and San Francisco Chronicle. Over the last five years, Buckwalter helped pioneer the curating of online exhibitions, including his own yearlong weekly drawing shows. Recently he guest curated a show, based on Echo & The Bunnymen’s pop classic “Killing Moon,”  for The Beholder. In July, he will be guest curating a show for Eyebeam’s Add-Art project. My Certain Fate—currently on view at Pharmaka in Los Angeles—is his first curatorial venture in the physical world.