Our regular feature, “Collection Rotation.” Once a month I invite a local guest to organize lists, groupings, or ‘exhibitions’ from our permanent collection. To coincide with the opening of William Kentridge’s direction of the Monteverdi opera The Return of Ulysses, I asked San Francisco Opera General Director David Gockley to pair bits of opera with a selection of images. Thanks to Jon Finck and Kip Cranna and everyone at the Opera who collaborated on this fabulous rotation. Note: Listen loud. 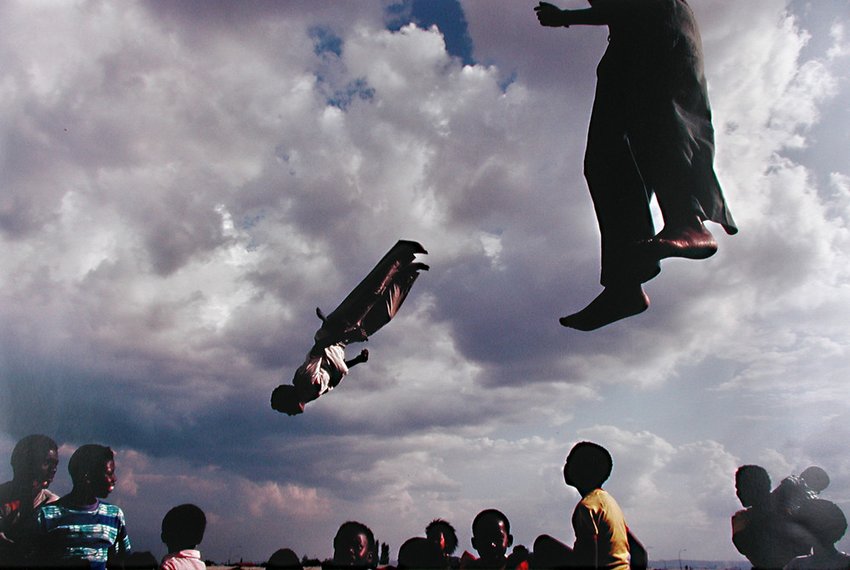 There is an electrifying buzz of excitement in the air as Wotan’s warrior-maidens swoop across the sky on their way to collect fallen heroes from the battlefield, soaring above as in the gravity-defying somersaults of these performers. 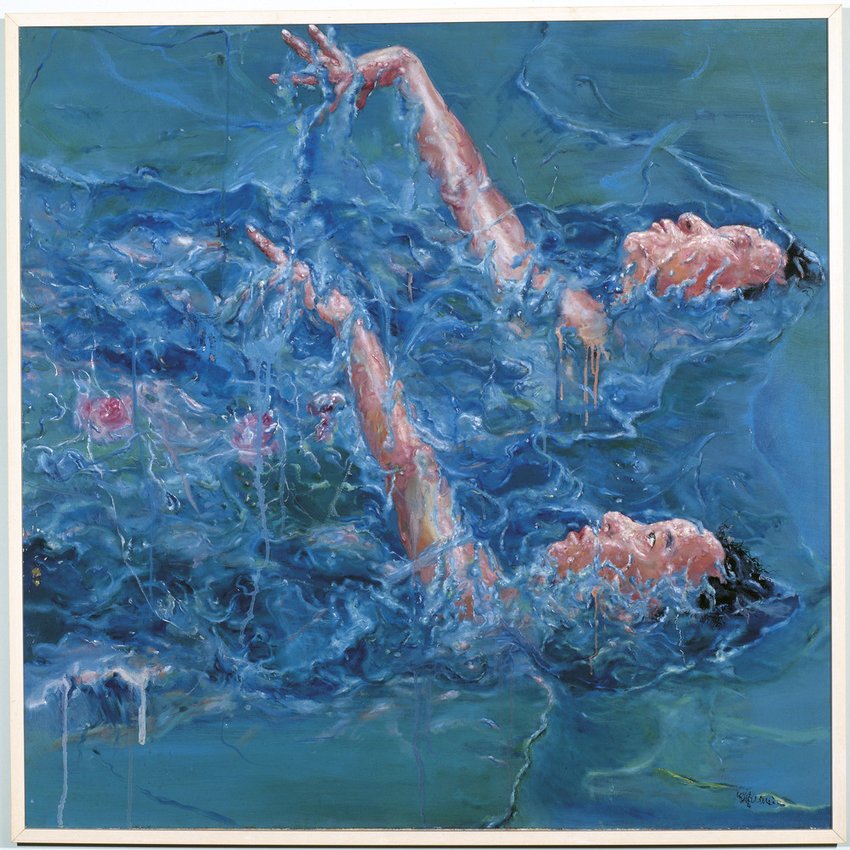 Moving in perfect, serene synchronization like these elegant swimmers, Norma and her confidante Adalgisa sing in perfect harmony as they swear to be true and faithful friends, never letting a man come between them. 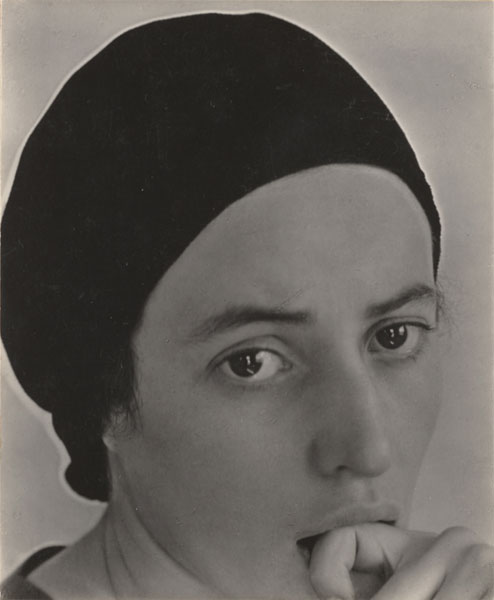 Forced to enter a convent after bearing a son out of wedlock, Sister Angelica mourns at the news that her little boy has died: “You died without your mother, not knowing how much I loved you!” 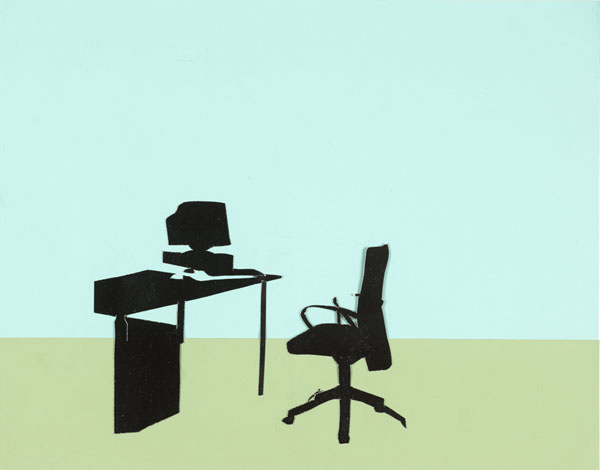 Faust, the aged, lonely scholar bent over his desk, disillusioned and weary of his fruitless studies in search of knowledge and wisdom, casts aside his work and excitedly cries out for a new life: “Give me youth, desire, ecstasy, pleasure!” The demon Mephistopheles eggs him on. 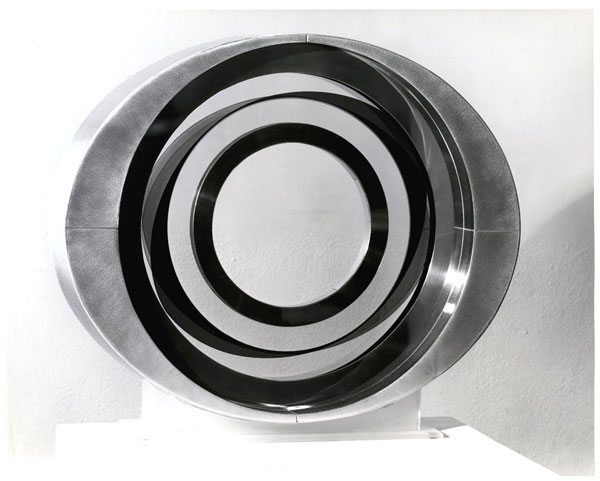 The ringing and clanging of bright shining metal resounds as the gypsies hammer away at their anvils, fashioning polished steel to the sounds of their singing. 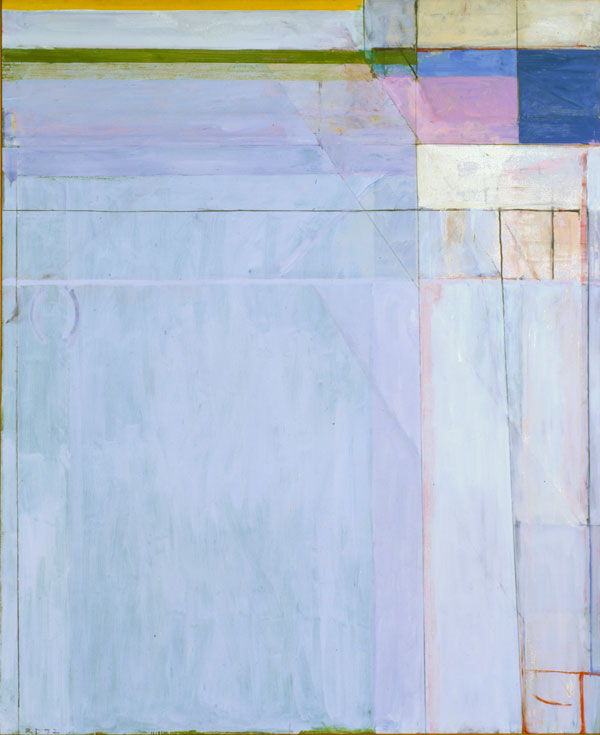 Subtly shifting colors streak across the sky, turning it purplish and then grey as night falls, and the humming of unseen voices accompanies Miss Butterfly’s vigil as she awaits the dawn and the arrival of her beloved. 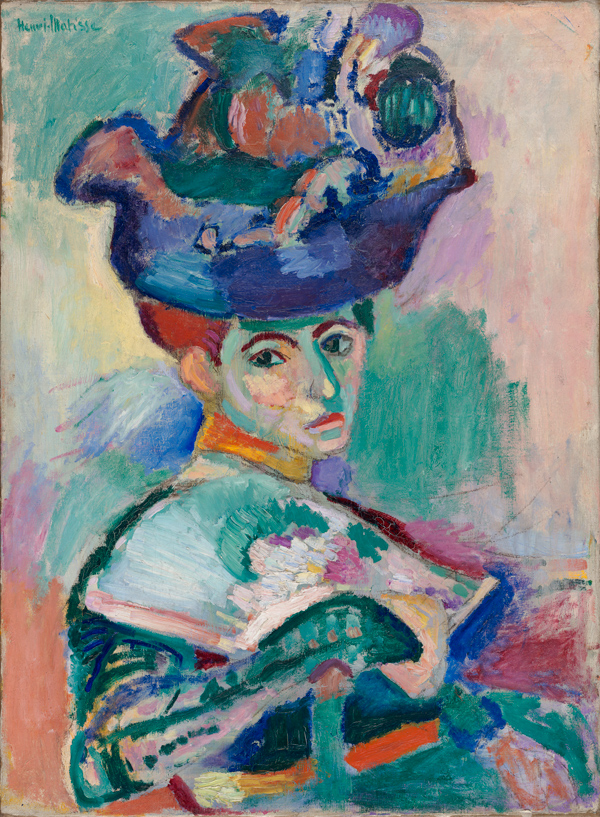 Like Matisse’s high-fashion lady in her trendy hat, the high-spirited flirt Musetta prances on the arm of her rich sugar daddy, telling how she loves the admiring glances of men who seem to be undressing her with their eyes.