This month’s Collection Rotation features a selection of SFMOMA works paired with songs by Bay Area bands, organized by Chris Appelgren & the fabulous people at Noise Pop. If you’re checking in from outside the Bay, SF’s Noise Pop Festival is one of the nation’s most popular annual independent music events, and what started off as a one-night, one-off event at a dingy local club in1993 now showcases 100-plus bands in over 10 venues over the course of six days.  This year’s festival starts TOMORROW & marks Noise Pop’s 17th anniversary.
………………………………..

LINER NOTES: Despite the scope and history of the festival, Noise Pop is still produced by a small staff along with a dedicated army of volunteers. This means that everyone is able to play a meaningful role in selecting the performers, filmmakers and artists whose work we celebrate the last week of February each year and as a result we are all exposed to incredible amounts of local music talent. The San Francisco music community is a moving target with amazing and diverse talents. I selected a handful of songs by local bands that for me enriched the experience of these pieces from SFMOMA’s permanent collection. 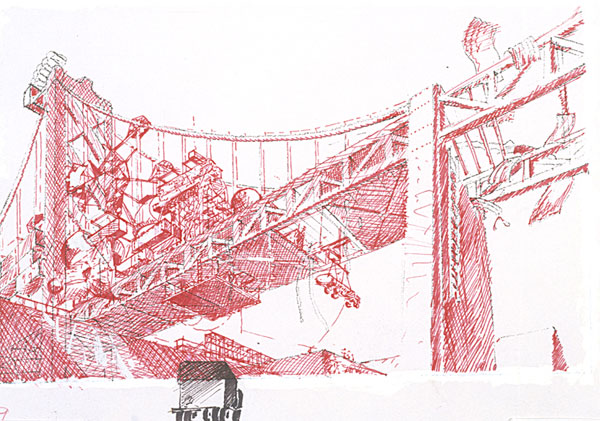 The red, black and grey-pink colors and urgent lines of Hodgetts + Fung’s drawing seem to mirror the frayed tone, sketched looseness, & warm angularity of Magic Me’s “Pink Howitzer Blues.” The song and image share the same anxiety and desperation to me. 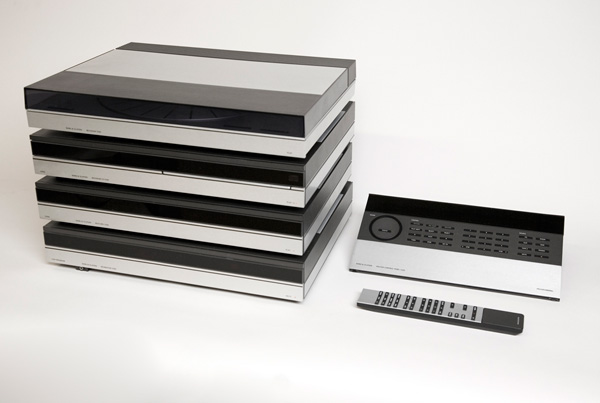 Jacob Jenson’s Beosystem, with its bold, future-facing simplicity suggests the promise of a clean,  beautiful, and enjoyable tomorrow. Honeycut’s “Exodus Honey” seems the fulfillment and extension of that promise, with intertwined electronic and analog melodies, bouncing rhythms and winking lyrics like “Stop the war / But I still want to have my car / So I can drink and drive / I can’t believe that I am still alive.” 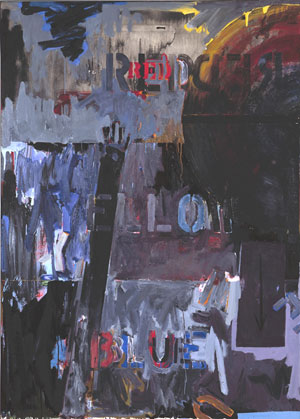 Or, The Whale’s twangy harmonies are vengeful spirits that declare “We’re headed back to New Orleans / Cuz starting now the world begins / And all our lives were lost in vain / Now they’ve got more to fear than a hurricane.” New Orleans, in the song, is a very literal Land’s End. 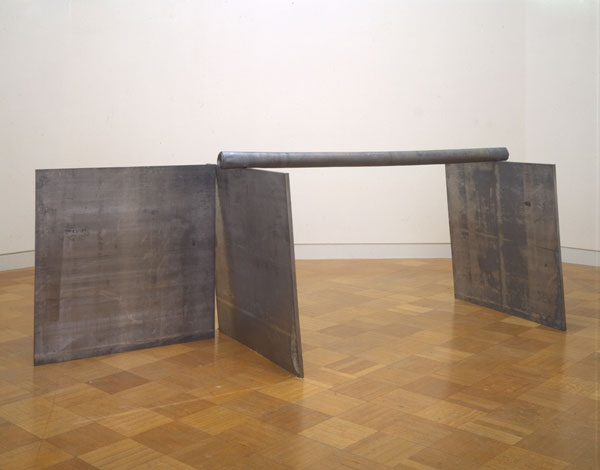 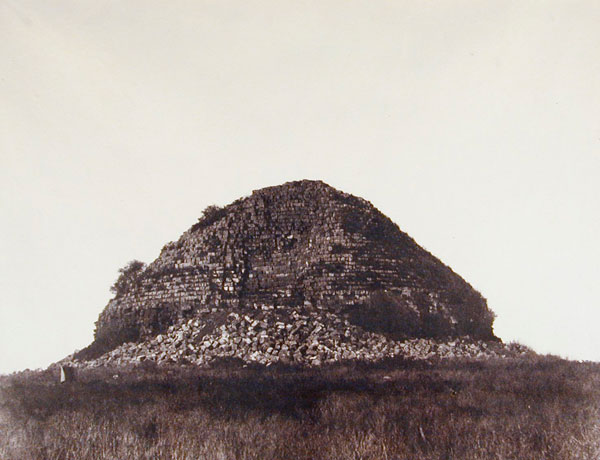 John Beasley Greene’s “Burial Mound” photograph was taken in 1856, the same year that American Abolitionist John Brown, who remains controversial today, may or may not have participated in the vicious murder of five pro-slavery settlers in Kansas. The simple, stark memorial to the dead in Greene’s photo seems a message to the future that nothing is permanent. The Papercuts’ song also reminds us that we cannot outrun history.

———-
Chris Appelgren is the marketing director and general manager of Noise Pop Industries, responsible for producing the Noise Pop and Treasure Island Music Festivals. He is also the owner of Lookout Records, the Northern California record company responsible for albums by Operation Ivy, Green Day and The Donnas. Chris was president of the label from 1997 to 2005 where his duties included art direction. Chris has created original artwork and album designs for bands including Blatz, Green Day, The Donnas, The Queers, Ted Leo & The Pharmacists and Pretty Girls Make Graves. You can read an interview with him here.