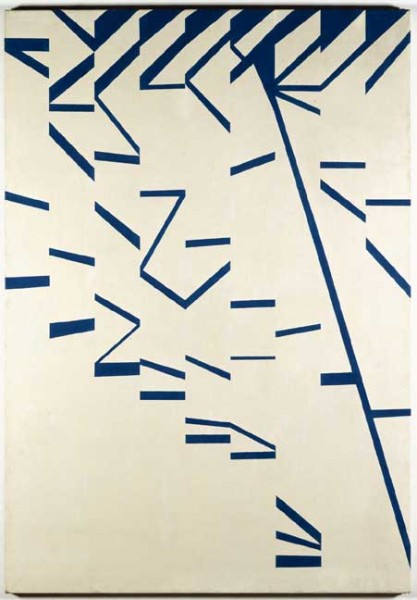 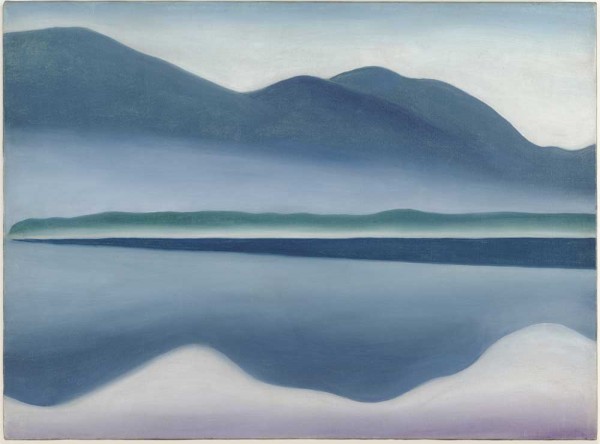 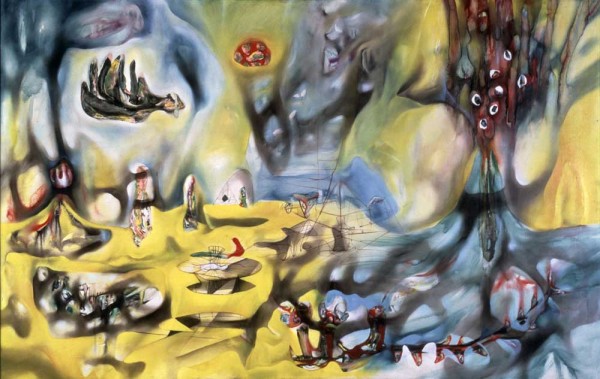 Roberto Matta, Invasion of the Night, 1941 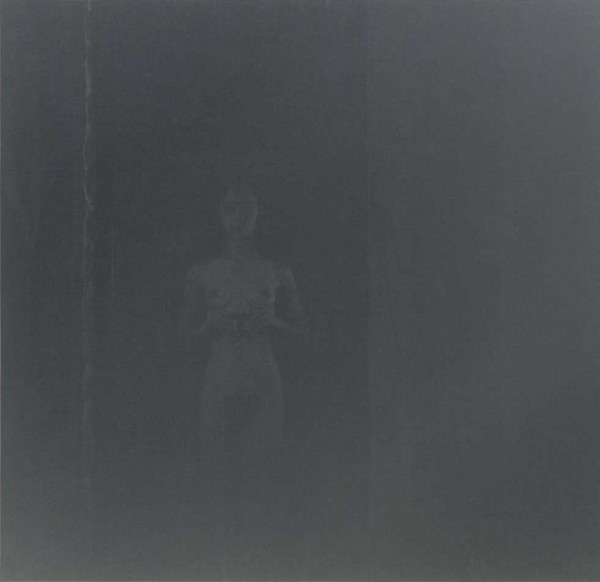 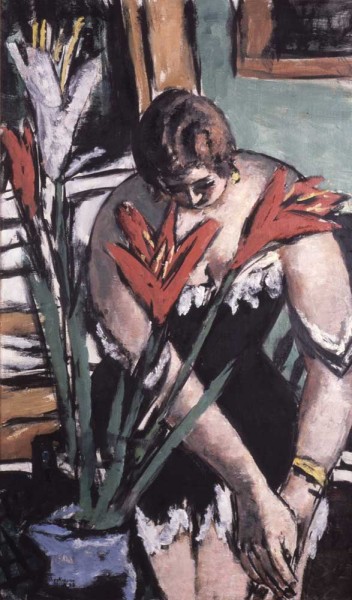 Amy Winehouse: “Love is a Losing Game” from the album Back to Black, Universal, 2006 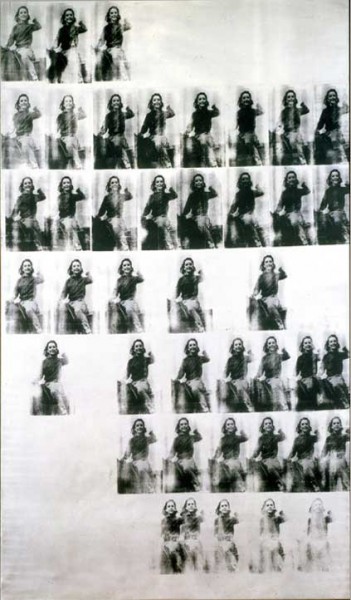 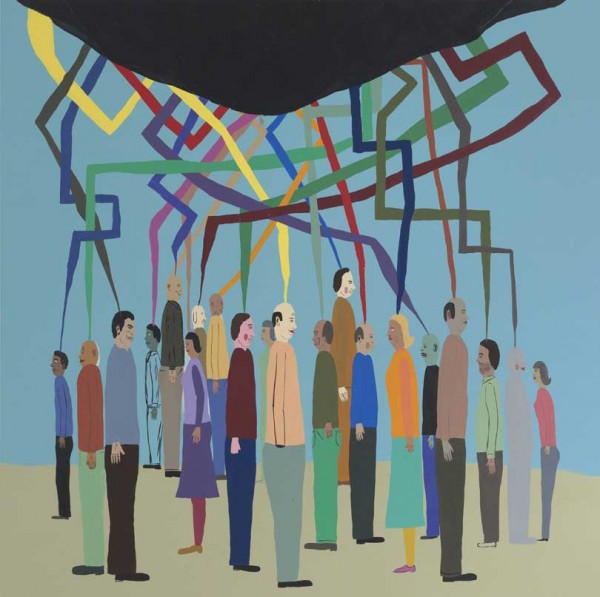 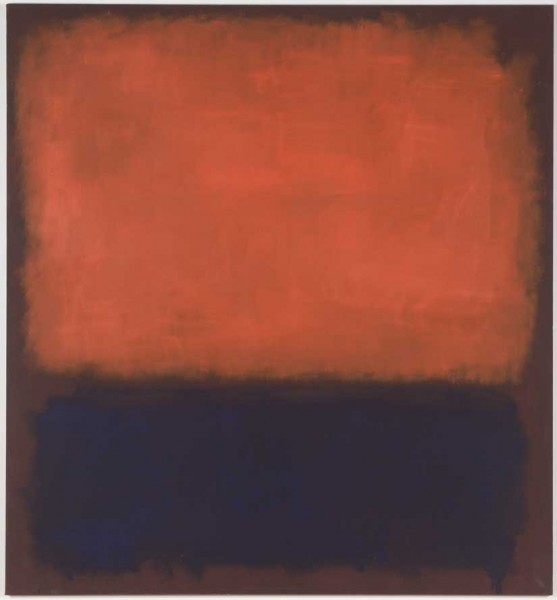 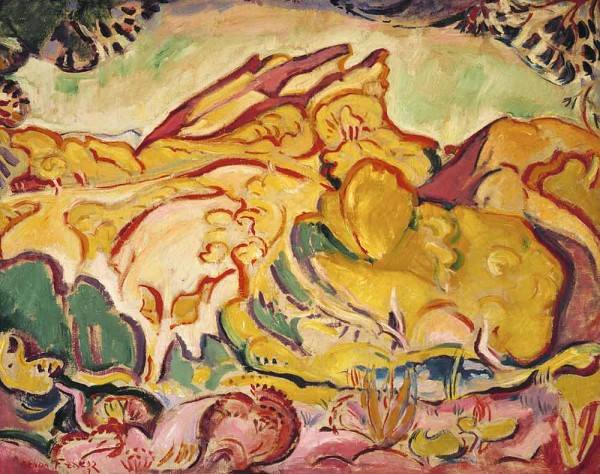 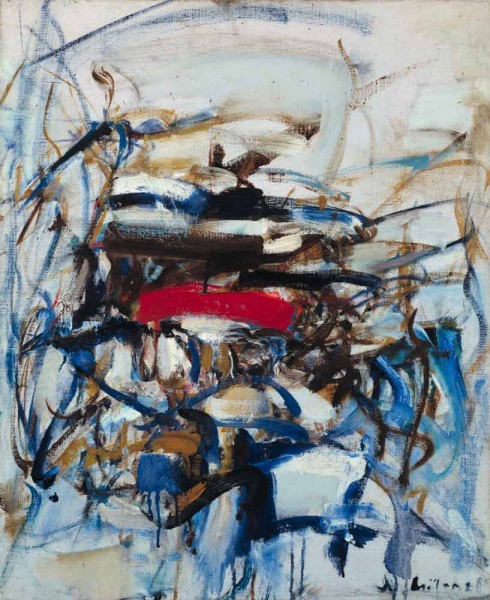 Broadcast: “One Hour Empire” from the Pendulum EP, Warp 2003 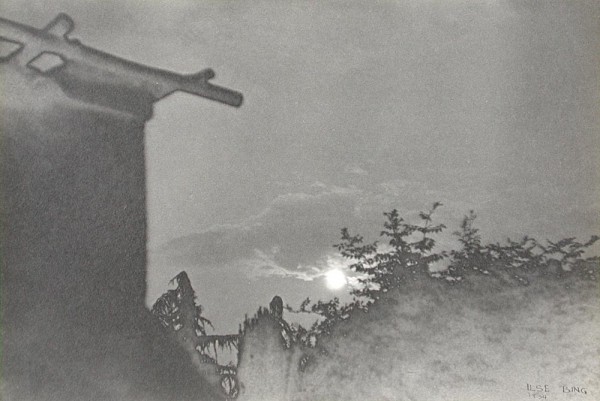 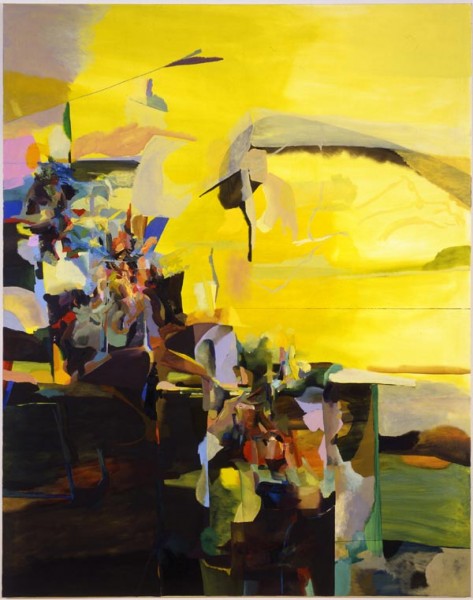 Victoria Morton, Myself When I was Real, 2002

“Amazing how a seemingly fun and easy assignment can quickly turn daunting. Since Cliff and I are both artists, record collectors and DJs, we were asked to create a playlist of songs to go along with pieces we like in the SFMOMA collection; a sort of meta-curation of sound and image if you will, or a visually suggested DJ set. Interesting idea, but where on earth to begin? We quickly realized the extensiveness of both the museum’s holdings and our own massively unorganized record collection required some intense focus.

Starting with separate trips to the 2nd and 3rd floors, we really took a good look at the permanent collection. This was the best part, because many times over the years we’ve rushed through those floors, just to see what’s new at the end (If that’s not what membership is for, you tell me). But now, task at hand, we both saw the collection with new eyes. Adding some works we found in the online archives, we each took note of our favorite pieces, which were many. Paintings and photographs were the easiest to pair with the songs and since that’s mainly what we do as artists, we stuck to those, limiting the playlist to no more than 15 choices. Not everything we wanted to include spoke to us on a musical level right away. Some never did. But a few choices came together instantly (Terry Riley with Ellsworth Kelly; Chris Johanson and Flipper), and some came after a deal of thought (Adrian Piper and Eddie Harris). Unfortunately, some choices we couldn’t use.

With respect to both song and artwork, we wanted the pairings to broaden rather than narrow the qualities of each work, but also offer an open interpretation in how each work is viewed and heard together. Yet we didn’t want to play it too safe either (what fun is that?). In the end, we were both pleased to discover how the group of artworks and set of songs played off each other on their own as an engaging mini-show or a late-night DJ set. Atmospheric, raw and beautiful.”

Scott Hewicker and Cliff Hengst are artists and musicians who live and work in San Francisco.

Cliff’s work has been shown at Ratio 3, New Langton Arts, YBCA, Gallery 16, Galleri Uta Pardun in Cologne. He is currently collaborating with curator Lawrence Rinder on an exhibition at Fluent-Collaborative in Austin, Texas, opening June 15. He plays drums and keyboards for the bands Troll and Aero-Mic’d.